Regular readers know that I’m very passionate about Audiology and music. Another passion of mine is basketball. I was born and raised in Indiana, so basketball is a part of my DNA.

I have fond memories of practicing for hours at my elementary school, a late-night hoop session with a friend under the lights at the Levee, or rooting for my Boilermakers at Mackey Arena.

Last month, a very special person and a very talented basketball player were inducted into the Naismith Memorial Basketball Hall of Fame.  Tamika Catchings was inducted this year along with other basketball greats such as Tim Duncan, Kevin Garnett, and the late Kobe Bryant.

She played her entire career with the Indiana Fever of the Women’s National Basketball Association (WNBA).  Tamika was a WNBA MVP, WNBA Finals MVP, five-time WNBA Defensive Player of the Year, four-time Olympic gold medalist, and WNBA Rookie of the Year. She is one of only 11 women to attain all four accolades.

She was selected to 10 WNBA All-Star teams, 12 All-WNBA teams, 12 All-Defensive teams and led the league in steals eight times.  And she accomplished this despite having a significant hearing loss!

Her parents first realized there was an issue when she was three.  Tamika has worn hearing aids for most of her life now.  Though back then (the early 1980s), hearing aids were nothing like the comfortable, nearly invisible, sophisticated digital devices we have now!

In her own words, they were “big, clunky, brown boxes.”  And they were!

In third grade, after being teased one time too many, “On my way home from school, my brother, my sister were in front of me as we were walking past a tall field of grass, I just remember stopping. And I took one hearing aid out. Then I took the other hearing aid out, turned to the field, and just threw ‘em as far as I could.”

Her family couldn’t afford to replace them, and so she had to work incredibly hard to offset her significant hearing loss.  And to her great credit, she took charge of her education and did the hard work!

Sitting in the front of classes, learning speech reading, studying lessons in her books before class, and individually working with her teachers.  This was also when she began playing organized basketball.  It was a much-needed refuge & outlet for her.  It helped that a lot of communication on the court is non-verbal.

So in between the lines, her hearing loss didn’t present the problems it did at school and socially.  Because without being able to hear well, like patients I see in my office, she isolated herself socially, “I started to shy away from wanting to be in big groups, wanting to be in those situations where I would feel that I couldn’t hear or I couldn’t understand. And so that’s kind of — around that point, really, where I lost my voice. So it was really hard for me to really have my own group of friends.”

Basketball, school, and family were her life.

Her parents separated when she was in 6th grade, which forced her to find her voice again.  Her emerging basketball greatness helped her literally and figuratively stand tall, eventually landing her an offer from her dream school, the University of Tennessee, coached by the legendary (and fellow Hall of Famer) Pat Summitt.

It was there, during her freshman year, that Coach Summitt inspired her to be greater yet: “You know what? One day your story will impact thousands, maybe millions of people. I suggest that you get back into wearing your hearing aids. We can get back into speech therapy. That can help you.  I want to help you be the best version of yourself.”

Again to her great credit, Tamika accepted that challenge and opportunity and began wearing hearing aids again.  That year, her freshman season, she helped lead her team to an undefeated season and a national championship as the team’s second-leading scorer and rebounder!  The rest, as they say, is history.

Tamika Catching’s remarkable story is truly inspirational in so many ways-triumph in the face of adversity, the just rewards of working hard and believing in oneself, the dignity and worth of all people.

But her story can also serve as a warning.  For people with hearing loss, not treating it only makes things worse.  For every Tamika Catchings, with her grit and determination, there are thousands of individuals that have untreated hearing loss.

If you or someone you care about struggles with hearing loss, take the first step to a better life by facing the issue head-on.

Contact an audiologist and schedule a hearing test.  With good hearing healthcare & the technology we have today; folks don’t need to suffer in silence!  You don’t have to be a Hall of Famer to make the smart choice or inspire someone.

Please continue to love your community by getting vaccinated and continuing to mask & socially distance when/where appropriate.  And please also always support your local businesses! 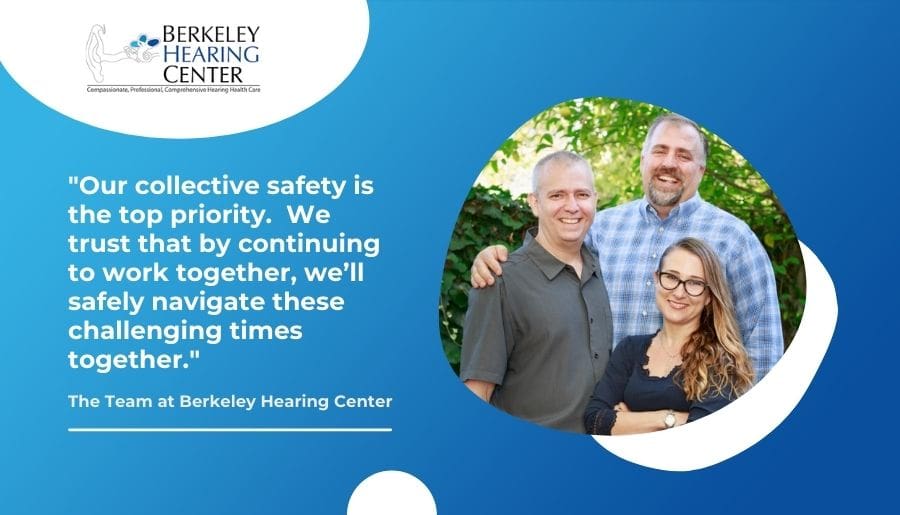 How We Are Keeping You Safe During The Recent Omicron Outbreak 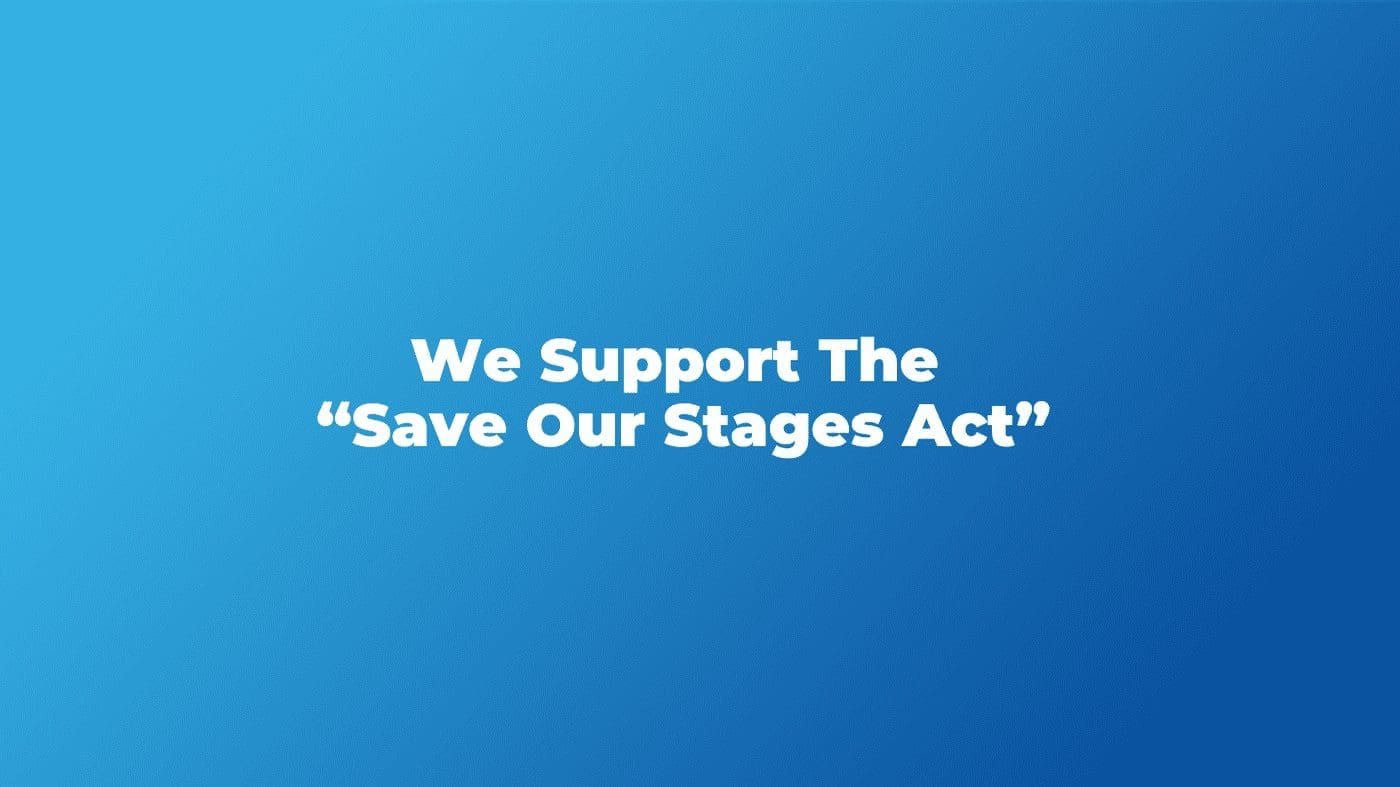 We Support the “Save Our Stages Act”. 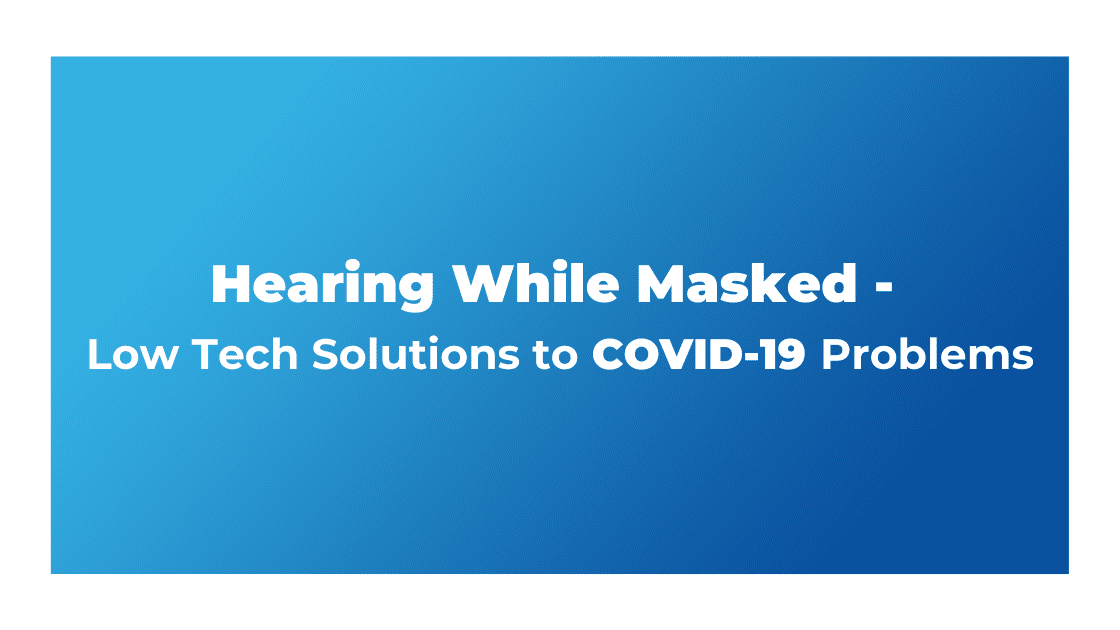