Hearing And The ‘Evil Genius’ 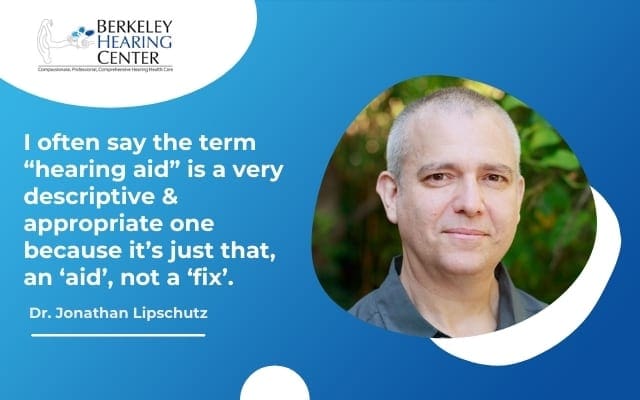 Love him or hate him, there’s no denying the genius of Elon Musk.  Now let me be clear; I only used the phrase ‘Evil Genius’ in the title as a Simpsons reference.

Like so very many times in its rich history, an episode of The Simpsons effectively predicted the future.  As the saying goes, ‘Life imitates art.’

In the 1996 episode “You Only Move Twice” (one of my favorites & a nod to the James Bond movie “You Only Live Twice”), Homer takes a job working for the evil supergenius Hank Scorpio who (among other things) delights in using a flamethrower.

Two years ago, Musk famously created and sold out all of his Boring Company’s “Not-A-Flamethrower” flamethrowers. Last year, Musk even jokingly(?!) copped to being Hank Scorpio, tweeting, “Just because he has a flamethrower and I have a flamethrower doesn’t mean…um…ok fine I’m Hank Scorpio”.

So when I saw an article about one of his latest ventures, Neuralink, and it mentioned one day possibly curing hearing loss or even improving human auditory capabilities, naturally, I was fascinated.

This is literally the stuff of science fiction! Life, again, imitating art. Conceptually though, as it relates to hearing loss, it would be an elegant solution to a problem that up to now hasn’t had one.

I often say the term “hearing aid” is a very descriptive & appropriate one because it’s just that, an ‘aid’, not a ‘fix’. That’s because hearing aids can’t bypass where the problem lies.

With sensorineural (i.e., nerve) hearing loss (SNHL), which makes up the vast majority of reported hearing loss, the neural coding mechanism itself (the cochlea) is damaged.

Because of this damage, the brain receives distorted information; the greater the hearing loss, the more distortion.

This distortion not only manifests as a drop in volume for sound.  It also manifests as difficulty understanding rapid speech, speech in the presence of noise, abnormal pitch and/or loudness perception, and of course, tinnitus.

Hearing aids don’t bypass this damaged coding mechanism.  They effectively amplify & ‘clean up’ the sound to try and make up for what the cochlea and the rest of the auditory system can no longer do.

Unquestionably, they work amazingly well.  But the help they can provide is largely predicated on how healthy the person’s ears are in the first place.

That’s why, ironically, folks who have less hearing loss (i.e., less neural coding distortion) can benefit more from the most advanced sound processing technologies than those with more severe hearing loss and, therefore, greater distortion.

It’s also why it’s important to treat hearing loss with amplification as early in the loss as possible, to maintain the best neural coding possible for the long term.

Not to mention the newly emerging long-term positive effects associated with cognitive function.

But at some point, we reach a degree of hearing loss where there’s so much distortion of the information being sent to the brain that hearing aids can no longer be helpful.

The medical scientific community has been working for decades on this problem. Neuralink is not the first company, nor surely will it be the last, seeking to address the issues associated with a damaged neural coding mechanism.

Cochlear implants (CI) have been around since the mid-1970s and commercially available since the 1980s.

For people with really significant hearing loss (not amenable by hearing aids), these amazing devices are designed to provide a ‘modified’ perception of sound by bypassing the damaged coding mechanism and directly stimulating the auditory nerve.

For many CI users, this can mean the difference in living in the ‘hearing world’.  But there are individuals for whom even a CI isn’t an option due to other medical issues.

However, they provide minimal information to the user (typically for safety/awareness of sound), even less than a CI. Still amazing in its own right though, effectively restoring a ‘sense’?!

But all of these ways of addressing SNHL run into the same issue of a damaged or limited transmission system. The brain is getting less than the optimal information it’s evolved to use.

Up to now, scientists attempting to really cure hearing loss have looked at regenerating the damaged nerve cells and supporting structures in the cochlea itself. In the animal kingdom, this does occur naturally in both birds and fish.

So scientists have been working on discovering what triggers the ‘generic’ embryonic stem cells to differentiate and grow into the cochlea’s specialized cells and structure when we’re in the womb.

That alone is an incredibly difficult challenge!

But that’s only half of this equation.

You still have to find a way to deliver it to the right place.

So any treatment not only has to be able to trigger the regeneration of nerve cells, but it will also have to be able to ‘navigate’ the BBB to get to where it needs to go in the cochlea! Doubly daunting!

The damaged peripheral coding system wouldn’t even come into play. Not only could you effectively cure hearing loss, but you could also theoretically improve auditory perception beyond what the normal/healthy ear is capable of!

Maybe a way could be found to allow for the perception of ultrasonic sounds like a bat or dolphin, allowing for human echolocation or sonar. Of course, this capability could be extrapolated to blindness and other neurological issues.

Pretty amazing and heady stuff, to say the least. The possibilities are both amazing and a little frightening.  Humans have a way of advancing technologically sooner than our humanity evolves to use it wisely—the impetus of many a great science fiction tale…art imitating life.

For better (job security) or worse (no cure), these amazing endeavors will likely take a decade(s) to come to fruition. Until they do, thankfully, we have some incredibly effective tools for treating and managing hearing loss. 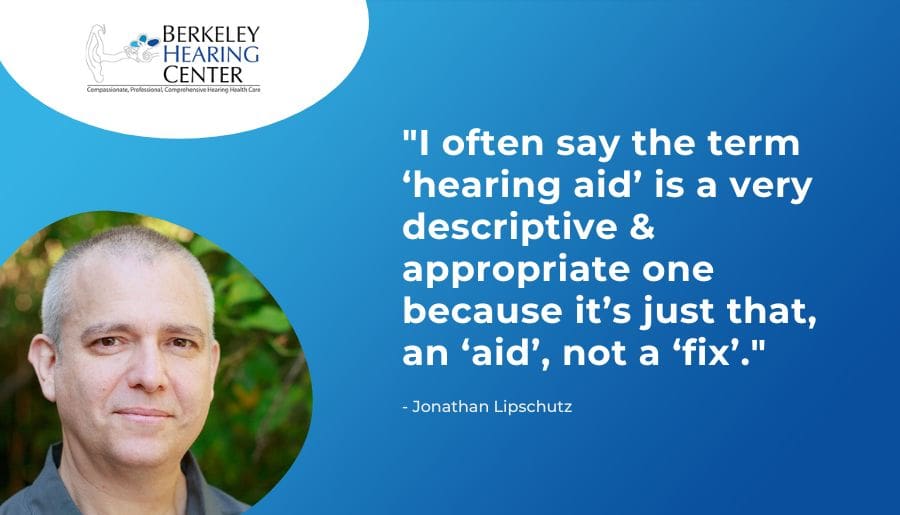 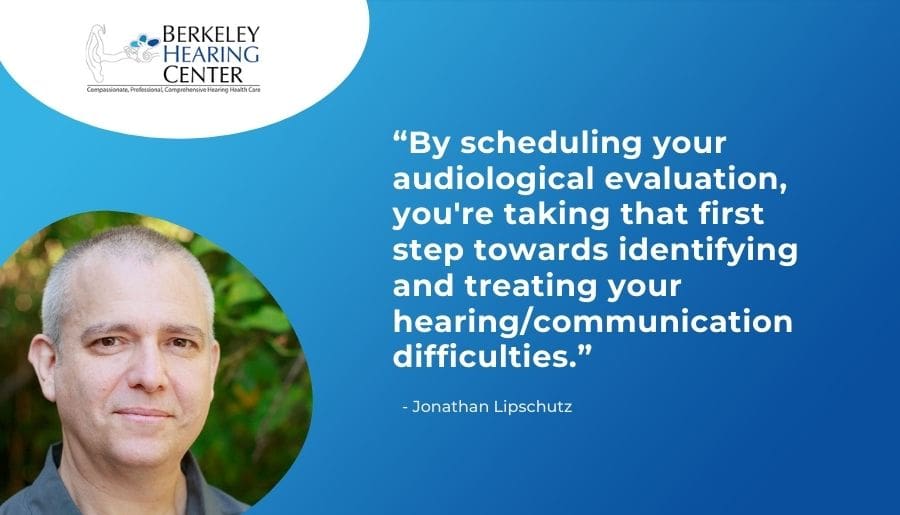 So, You’re Finally Going To Do Something About Getting Your Hearing Checked 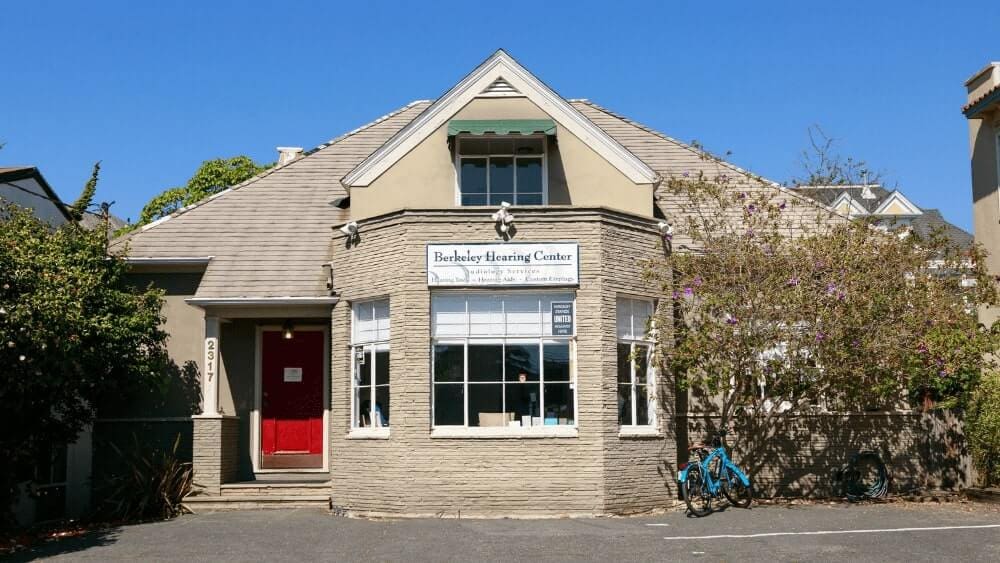